HWPL: African Leaders Hold Summit for a Conflict-free Africa​ - African national leaders gathered together to leave a legacy of peace to future generations of peace(Sidonianews.net)

HWPL:   African Leaders Hold Summit for a Conflict-free Africa​ -  African national leaders gathered together to leave a legacy of peace to future generations of peace

On 10 August, in celebration of the 100th anniversary of the births of former South African President Nelson Mandela and the human rights activist Albertina Sisulu, the 2018 African Leaders of Peace Summit was held at Hilton Hotel in Gauteng, Johannesburg, South Africa to discuss ways to achieve an Africa free of conflict. The former president of Mozambique, the Speaker of the National Assembly of Madagascar, the Queen Mother of the Royal Bafokeng Nation, the royal prince of the Kingdom of eSwatini, Deputy Speakers, Former Vice Presidents among others, were in attendance.

The summit was co-hosted by the African Leaders of Peace Summit Organising Committee, Heavenly Culture, World Peace, Restoration of Light (HWPL), the International Women’s Peace Group (IWPG), and the International Peace Youth Group (IPYG). It recalled the roles of the leaders for peace and security in Africa and suggested a plan for the implementation of the AU’s “Agenda 2063[1]“.

The organizers explained that the purpose of this Summit was to awaken the leaders to their roles and achieve a peaceful Africa, in the midst of the recent political strife in Zimbabwe and the employment discrimination based upon level of education or sex found in African society.

H.E. Joaquim Alberto, the former President of Mozambique, said, “Today I have heard about cessation of war and that everyone wants peace, not war. But there is one more thing I would like to add, and that is: cessation of war is not possible without the cessation of individual and familial conflicts. And our children need to receive peace education and learn the culture of peace.”

H.E. Veronica Nataniel Macamo, Mozambique President of National Assembly, spoke, "I believe that peace can be achieved through the Declaration of Peace and Cessation of War (DPCW) and hope that all nations will be able to attain peace not only for our future generations but in our current generation as well.”

A speech by Chairman Man Hee Lee of HWPL, the international NGO that co-hosted the summit, followed. “I have come to Africa to speak about the work of peace. Countless people have worked for peace on this planet but how much peace do we have today?” he asked, calling out for the listeners to take action for peace. He also spoke about how he had confirmed the universal desire for peace through the 29 trips around the world, saying, “There will be no greater thing we could leave as a legacy to our future generations than to end war on this planet and create peace.”

His Royal Highness Prince Hlangusempi & Minister of Economics and Planning participated in the event as a special emissary of the King of eSwatini. He signed a “National Solidarity Statement for the Promotion of the DPCW” as a national support for peacebuilding at a global framework. Also signed by the President of Seychelles, the statement represents official support for the DPCW through the signature of the in-office head of state.

The DPCW is a legal document drafted by HWPL and proclaimed on 14 March 2016, purposing to create a legally binding instrument for cessation of war and peace. It is composed of 10 articles and 38 clauses, and offers such holistic principles as peaceful conflict resolution, promotion of friendly relations between states, freedom of religion, and the spreading of a culture of peace, for the advancement of peace in the nations and civil society.

The event was broadcast live through the South African broadcaster eNCA and the internet news provider EA. 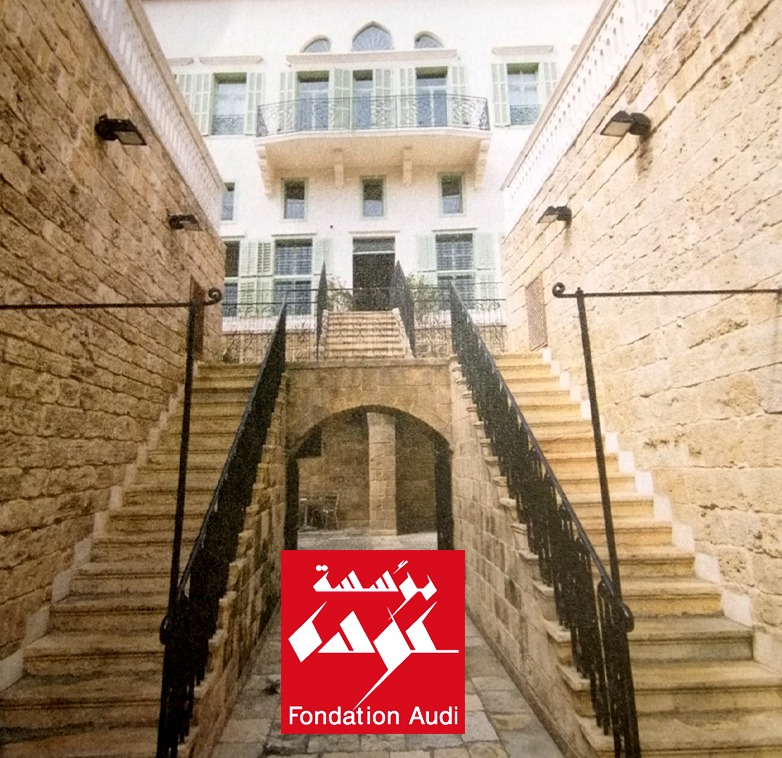 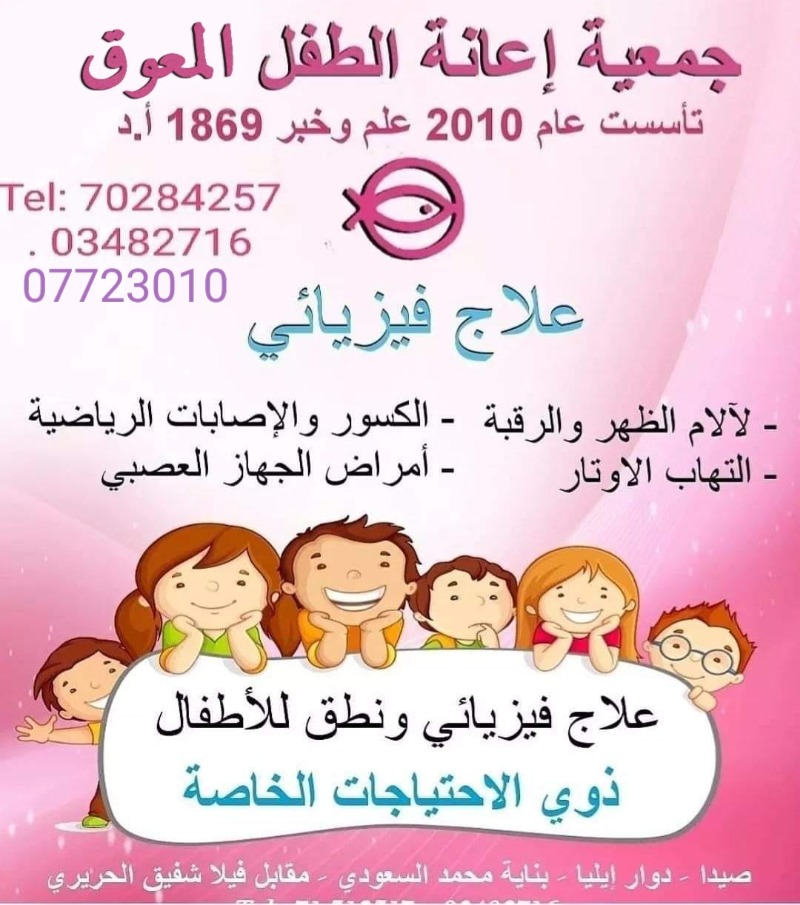 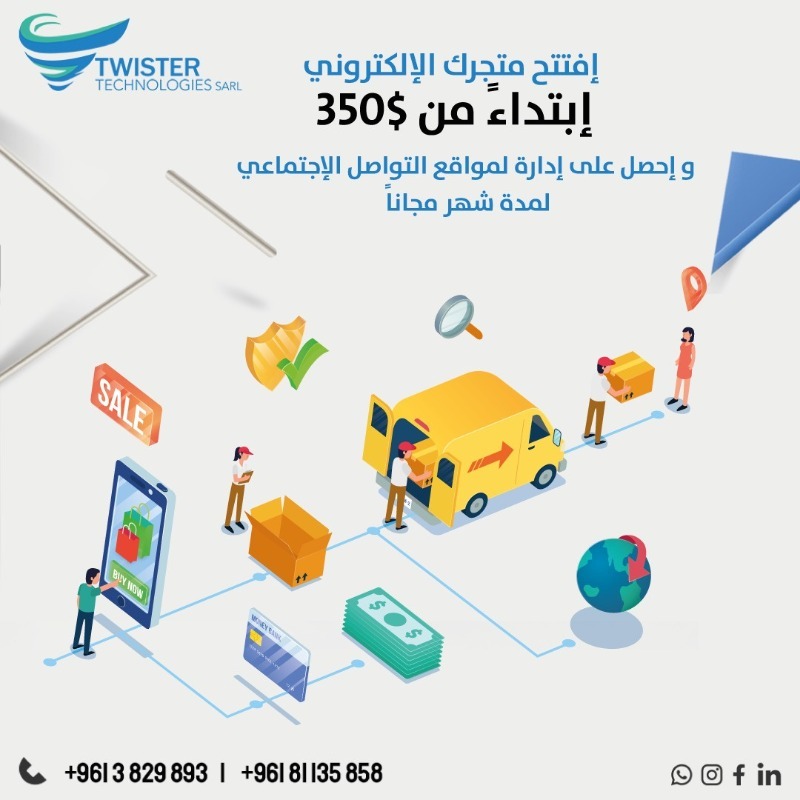 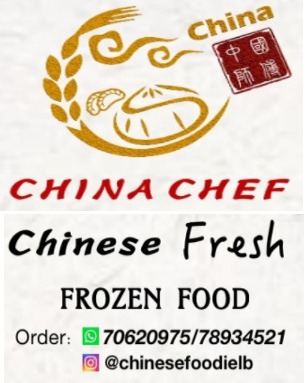